Gene therapy for the treatment of rare diseases

Vivet Therapeutics  (Vivet) is a biotechnology company partnering with FIMA at Cima Universidad de Navarra. Vivet was founded by well-known international investors for the development of gene therapy with adeno-associated vector technologies (AAVs).

One of its most advanced assets is VTX-801, a viral vector aimed at treating alterations in the ATP7B gene, responsible for copper metabolism. Its mutation causes this metal to accumulate in the liver and other tissues, causing liver and neurological damage and potentially leading to death.

Cima has experience in gene therapy research and, specifically, in its application to Wilson's disease. From this scientific activity emerged the truncated ATP7B transgene, which was licensed to Vivet by FIMA in 2016 and which is a key component of VTX-801.

In 2017, the US Food and Drug Administration (FDA) and the European Commission designated VTX-801 an "orphan drug".

The potential of VTX-801 has already been demonstrated in preclinical models.

In September 2020, Vivet and Pfizer announced the signing of an agreement for Pfizer's production of the VTX-801 vector to begin a GATEWAY clinical trial.  Later that year, the U.S. Food and Drug Administration (FDA) authorized the initiation of a GATEWAY clinical trial. FDA  authorized the initiation of this Phase 1/2 clinical trial to evaluate the efficacy of the VTX-801 vector for the treatment of Wilson's disease, a rare and potentially fatal liver disease. 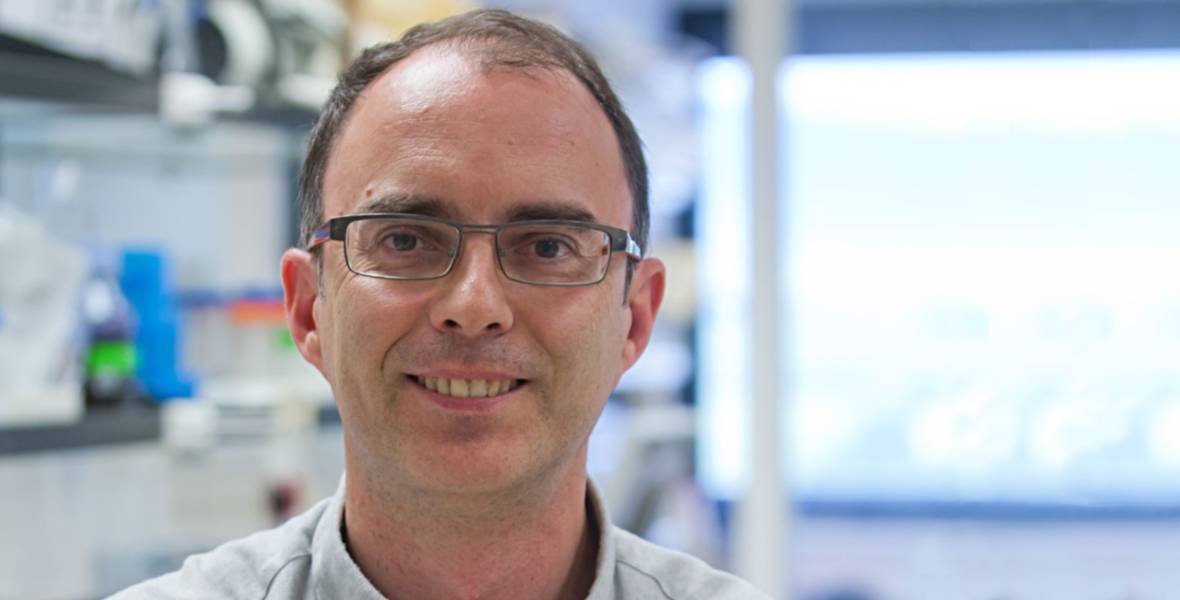 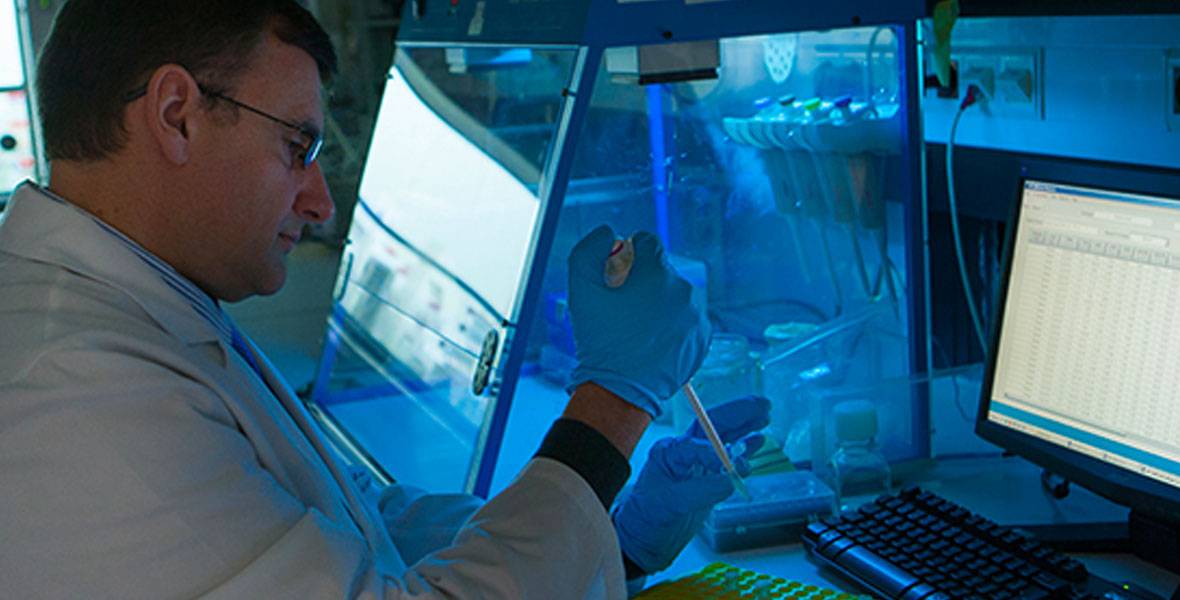 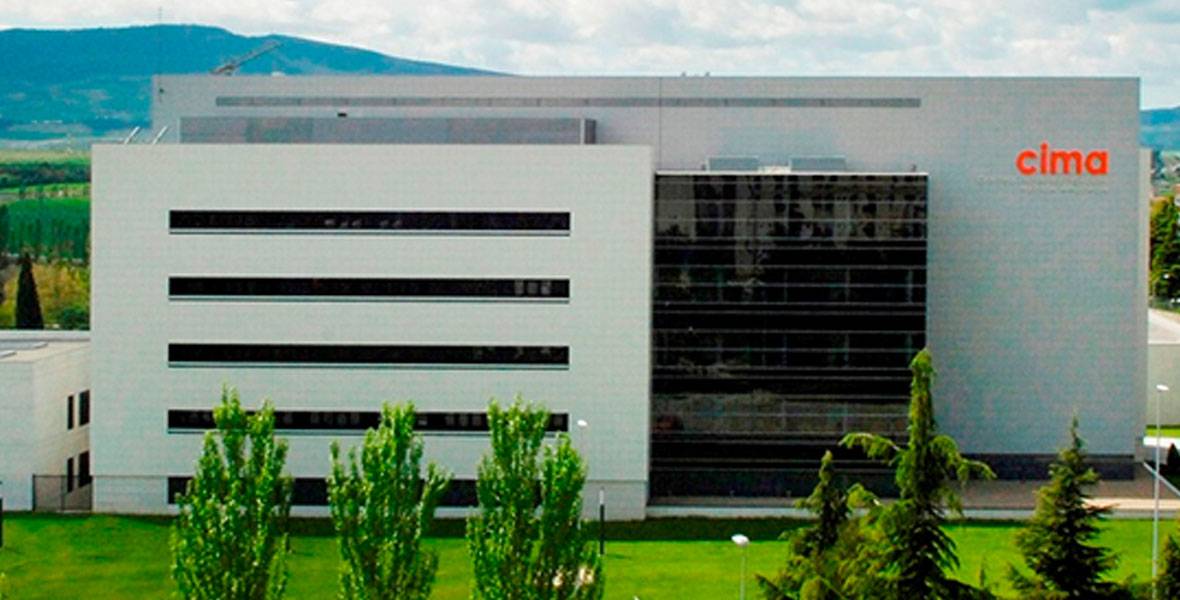